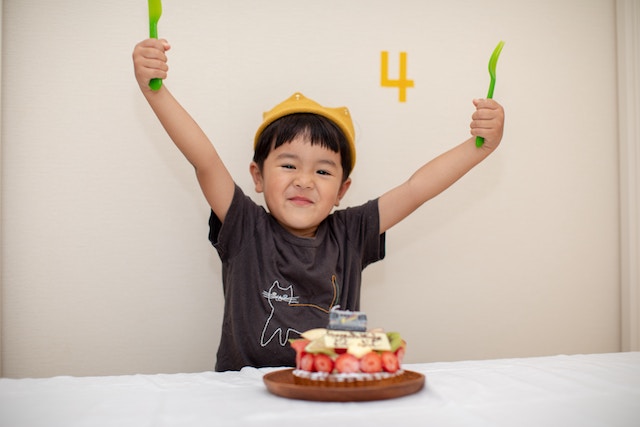 It was the day of her son’s birthday party. Natalie was on red alert. Everything had to be perfect. She’d booked the party venue months ago and ordered the birthday cake weeks in advance. Things began to unravel when she went to pick up the cake. There’d been a mistake. The cake Natalie ordered, featuring her son’s favourite cartoon character hadn’t been made. She exploded.

Max, the bakery assistant, just listened. He allowed Natalie to finish before he spoke, acknowledging her frustration. Then he apologised before offering her an alternative cake free of charge.

Max could have blamed the person who took the order or the baker who forgot to make the cake. He could have assumed that because he couldn’t make everything right, there was no point trying to make something better.

We sometimes believe we are powerless to make a difference in an ‘all is lost’ moment, when in fact the opposite is true. Often all it takes is the smallest signal that we care to change everything. 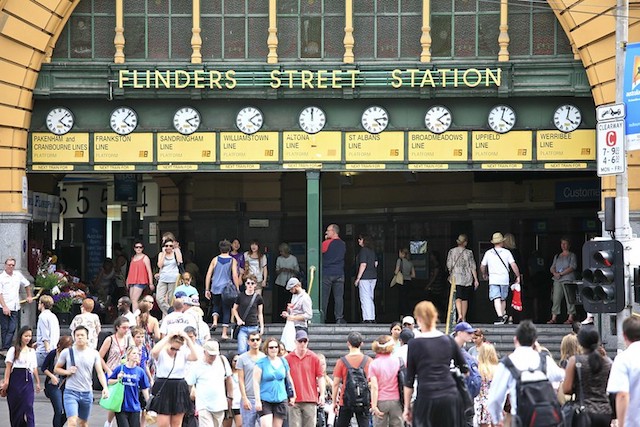 The man raising money for charity stands near the Flinders Street station steps during the lunchtime rush. He waves his clipboard and attempts to catch someone’s eye. He starts his pitch several times, and when busy commuters silence him by raising a hand, he changes the script.

‘Are you a nature lover? Are you worried about climate change? Can I talk to you for just sixty seconds? Hi there!’

His words aren’t working for him. But it isn’t just what he’s saying or how he’s saying it that’s preventing him from engaging people in a sales conversation. His problem is imperfect timing.

A crowded street might seem like the ideal place to meet the maximum number of potential donors, but just because people are there doesn’t mean they are open to being interrupted or persuaded.

An ideal audience isn’t one that’s available—it’s one that’s receptive.

When we say something is just as important as how we say it. 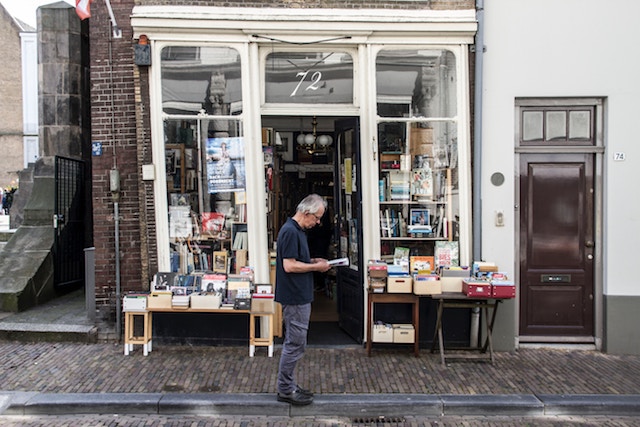 Every non-fiction book title in the book store makes a promise to a prospective reader.

The author promises to bridge a gap in the reader’s knowledge, skills or abilities.

The reader believes they will be changed by the time they turn the last page.

Your audience is also asking you to make and fulfil promises.

What gap does your product or service help your audience to bridge?

Who are you promising your audience you can help them to become? 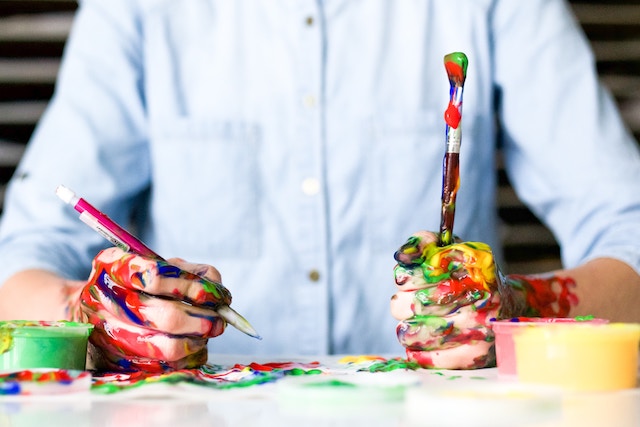 As creators, marketers and salespeople, we are, quite rightly, used to obsessing about our ideal client’s needs and wants.

After all, if we don’t understand what the people we care about serving care about, we’re unlikely to get the opportunity to serve them.

But if we are to do our best work, we must also be intentional about the kind of business and life we want to build. We often default to prioritising our needs while neglecting our wants.

What do you care about?

What kind of work serves you?

What do you need?

What do you want?

A Question Of Choices 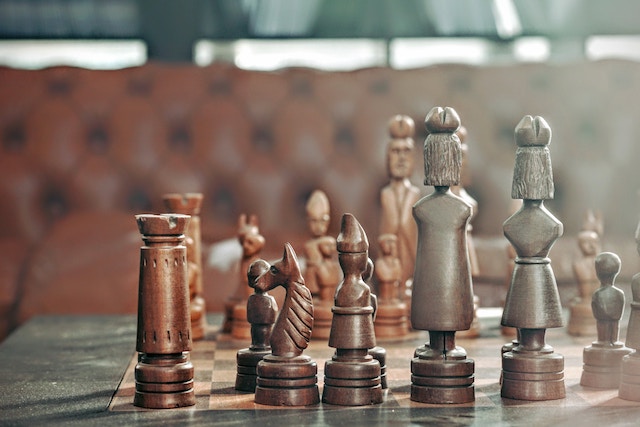 What makes you the best choice for the people you want to serve?

What makes these people the best choice for you?

What stories do you choose to tell your right people about the value you create?

What stories do your right people choose to believe about the value you deliver?

What choices do you make every day about how to build your right business?

How do those choices help you to earn the trust of the right people?

Our choices not only determine our priorities, plans and results—they are also clues about what matters to us. 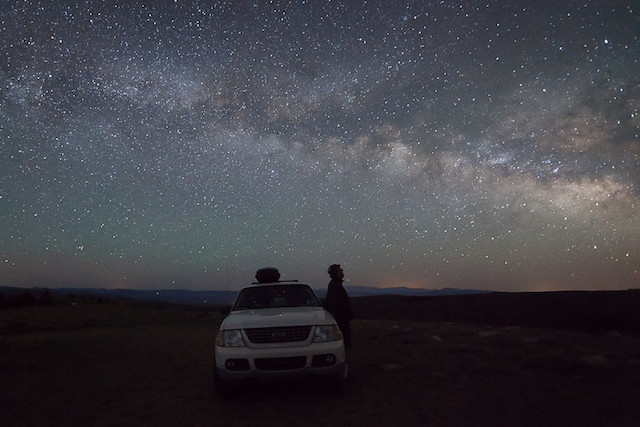 We tend to think of opportunities as make or break moments. Those once in a lifetime happenings that could have accelerated our dreams if only we’d grabbed them before they passed us by.

But meaningful progress doesn’t happen in a single, magical alignment of the stars.

Opportunity can’t pass us by because it’s available to us in this moment and the next one.

The stars align when we show up every day to make the most of the opportunity that’s right in front of us.

By Heart Vs. With Heart

When we were taught poetry in primary school, my classmates and I were encouraged to learn verses by heart. The teacher would call upon us during a lesson to stand and recite a poem or a verse.

This was how we learned the words that were written without understanding the depth of their meaning. We knew the poems by heart, but we didn’t know what to make of them or why they should matter to us because we never learned to say them with heart.

We have the opportunity every day to work by heart or to choose to do it with heart.

The more often we choose the latter the better for all of us. 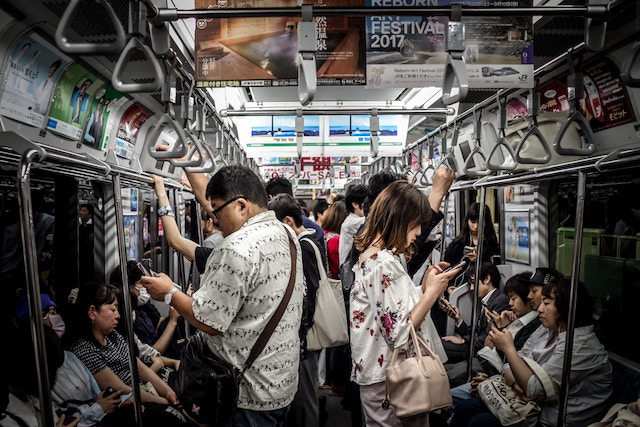 Do you see all those people who whipping their smartphones out as soon as they get on the train or stand in a queue? They’re not just avoiding boredom, they’re searching—but not only for information, or laughs, or updates. They are searching for a feeling of connection.

Those places used to be our family homes, our dinner tables at 6 pm, or football games with friends on Saturday afternoons. Increasingly they are digital spaces.

Whatever you’re building, think beyond features, functionality and design and think first about how the person you serve wants to feel when she arrives at the place you’ve built. 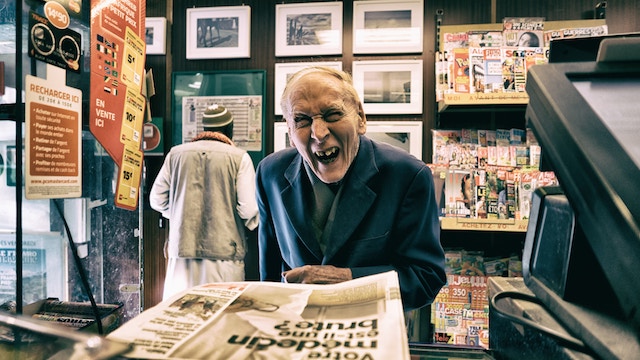 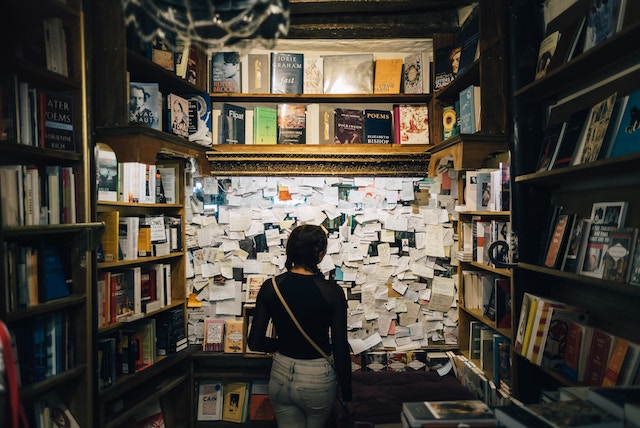 One day, maybe today—you will get an email enquiry or a call from a person who says they are ‘looking for someone’ who does what you do, to help them to achieve their goals.

You will be tasked with convincing this person you are the right ‘someone’ for the job.

You will need to find the right words and price to make them pick you above the other options they are considering.

Imagine how much better your story and your work would be if you weren’t aiming to convince everyone.

How can you become the one for the people you want to matter to?