What The Best Communicators Do 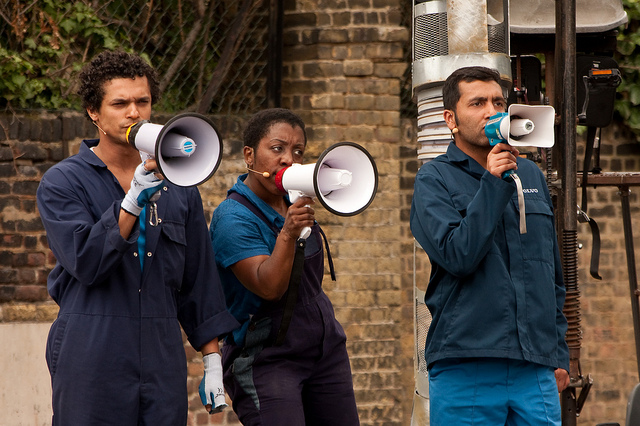 Professor Daniel Kahneman has spent a lifetime researching why and how humans make decisions. His decades of work focused on the two ways we think and decide using one of two modes of thought, System 1 and System 2. System 1 makes fast, instinctive and emotional judgements and System 2 operates at a slower more logical level. Kahneman wrote a five hundred page book on the subject titled Thinking Fast and Slow.

Of course, just like us, even Nobel prizewinning researchers don’t usually have a lifetime or five hundred pages to explain the impact of their work. We often only have someone’s attention for seconds, let alone minutes. The mistake we make as communicators, marketers and salespeople is believing that we need to give people all the information while we have their attention—that’s what we were taught at school. We were not penalised for writing down everything we knew in an exam. The best way to win at exams was to write down everything we knew. But this doesn’t work when we’re face-to-face with people.

The goal isn’t just to deliver the information—it’s to capture the imagination. This is how we communicated as children—in stories, not facts. But over the years we’ve unlearned all of that. If we’re serious about making an impact, we need to start reclaiming those innate storytelling skills we once had.

When Professor Kahneman describes how System 1 works, he tells the story about calling his wife Anne on the phone and knowing immediately what kind of mood she’s in just by hearing her tone of voice when she picks up. Whenever he tells that story, the audience laughs, they nod their heads, they immediately get it.

The next time you’re asked a question about what you do or why it works, don’t go into a long explanation. Just start with the words, ‘let me tell you a story’.

How Much Information Is Enough?

Seeing And Hearing Vs. Being Seen And Heard

What Stories Are You Forgetting To Tell?