You Can’t Mimic Your Way To Success 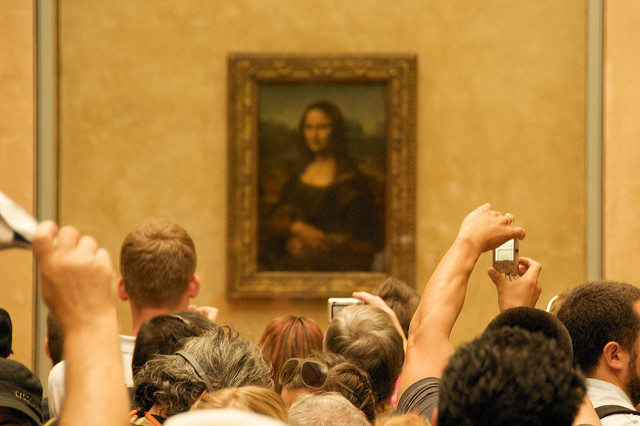 The Louvre is the most visited art museum in the world. It welcomes more than seven million visitors each year. Six million of those visitors are there to see the world’s most famous work of art, the Mona Lisa. An estimated 16,000 visitors a day jostle in front of the 77 cm x 53 cm painting of Lisa Gherardini, many ignoring the other magnificent Venetian Renaissance masterpieces in the museum’s Salle des Etats. 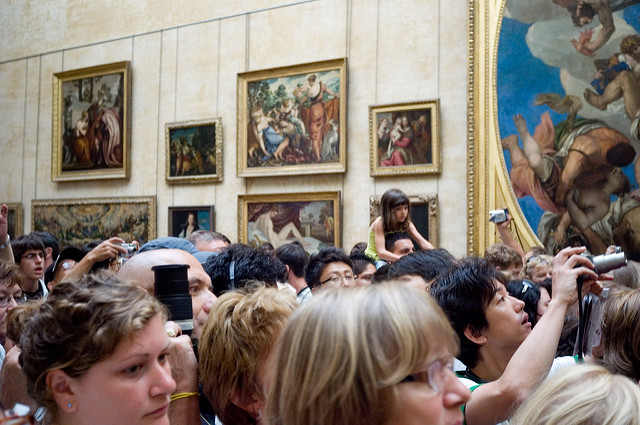 We live in a culture of comparison. This is an era where it’s not only possible to see what everyone else is thinking, saying and doing—it’s almost impossible to avoid exposing yourself to other people’s game plans. Doing what worked for someone that’s gone before you feels less risky. While mimicry can feel like the safe option, I’d argue that it’s not going to help you to do the work you’re most proud to have done.

In a world of comparison, originality is underrated. Breakthroughs depend on a person or group of people with a particular set of skills and perspectives, at a unique moment in time, turning left when everyone else is going right. It’s impossible to replicate those circumstances. People are not craving the next Mona Lisa, and they’re not waiting for the new Banksy. They are looking for someone who can lead with their unique voice and vision to create the future we want to see.

It’s better to aim for doing work that matters to you for the people you care about serving than to invest your time retracing someone else’s path to success. So apply your blinkers and reflect on what it is that you can change in your way instead. Your time and your gifts are too precious to waste on becoming a carbon copy.

The Art Of Making Progress

How Are You Putting The Customer At The Centre?