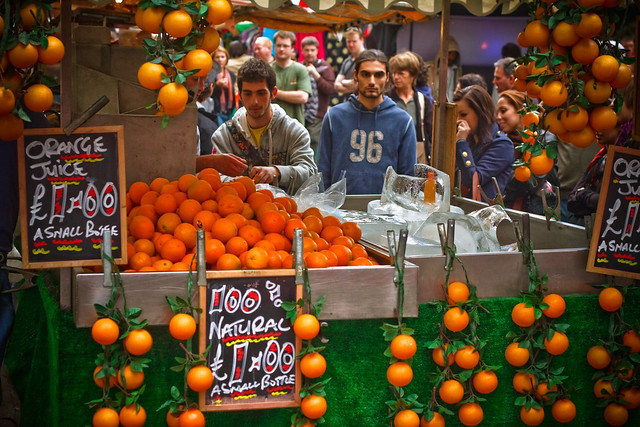 When we moved to our neighbourhood, the independent organic grocer was a community hub. The sales staff knew locals by name. The fruit and vegetables were plentiful and fresh. And customers were offered food tastings every day.

And then bit by bit things started to change. The owner opened a store in a neighbouring suburb, and it was clear that his focus shifted. The first thing to go were the food tastings. The vegetables didn’t get restocked as often, and the cafe closed early. One-by-one, the regular staff began to leave. Customers no longer experienced the joy of shopping there, and so they left too.

The store was in the same building, using the same suppliers.
The name over the door hadn’t changed, but the story had.

Our story isn’t just what we tell people. Our story is everything we do.

We Value What We Measure

The Most Underrated Sales Tactic In The World