The New Rules Of Winning 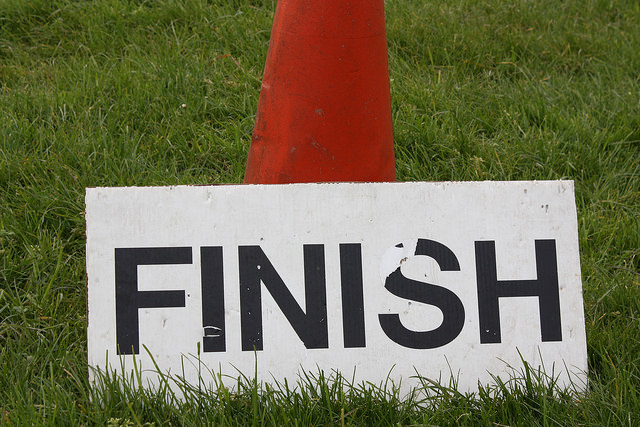 Just three months ago Volkswagen surpassed Toyota to become the world’s largest automaker.
It’s clear that selling more cars in order to beat that competition had been the company’s goal for some time. As we’ve seen in the past week biggest doesn’t necessarily mean best.

When we use shallow metrics to judge our performance we often fail to take account of things that are harder to measure, and yet are equally (if not more) important to building a sustainable business. When we get stuck in comparison we think about making incremental improvements, tweaking what’s been done before, instead of reimagining what’s possible.

Time and again in business we’ve seen that winners don’t compete—they reframe the problem, reinvent, create and conquer new challenges and run their own purposeful race.

Winning isn’t about being the biggest or beating the competition at all costs—it’s about intentionally changing tiny edges of the world for the better.

The First Step To Overcoming Any Business Challenge

A Measure Of Progress

How Are You Measuring Your Lead?