The Truth About Vanilla 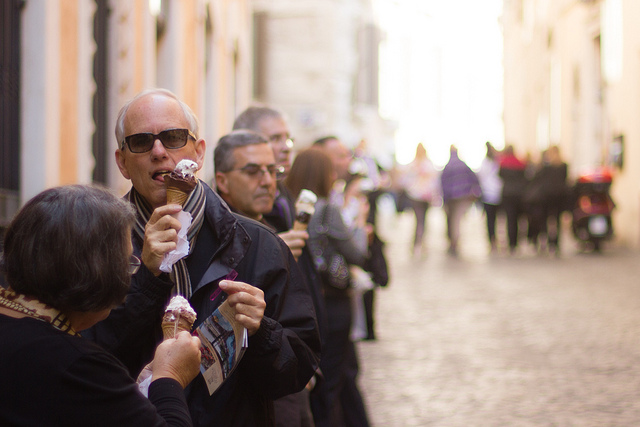 Almost one in five people who order an ice cream in the U.S. today will order vanilla. 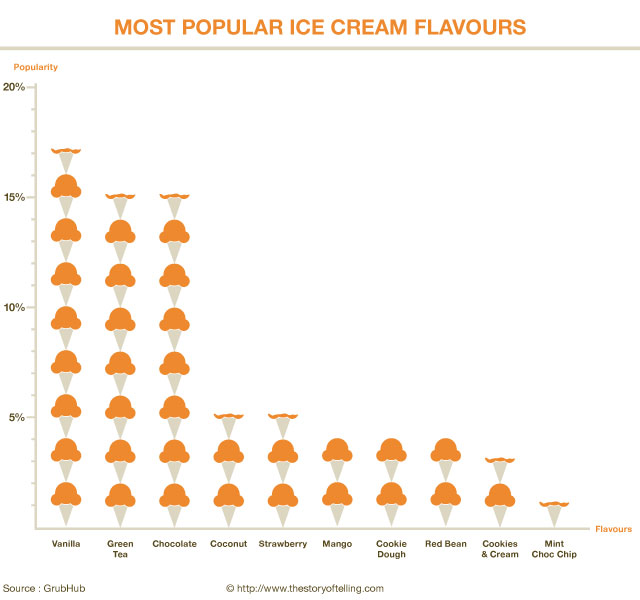 Vanilla then is an easy flavour to make because we know that most people won’t have an objection to it and 17% of people are likely to order it.

It feels more risky to be the company that doesn’t offer vanilla—which is why so few choose to be that company.

With more people lining up to choose vanilla, it’s tempting to think that being in the vanilla business is the safe bet. But there will always be more vanilla makers, competing for those vanilla eaters, so it’s much harder for one vanilla in particular to stand out.

Vanilla might be predictable, but it doesn’t make for lines down the street, or fan photos on Instagram. Vanilla appeases but it doesn’t delight. Vanilla doesn’t get talked about.

The brand story you choose to tell dictates the kind of customers you will attract and what you can charge them. It changes your posture as a business owner and ultimately dictates the difference your business will make. It turns out that doing the obvious isn’t always the shortcut to success.
And red bean flavour might be less risky than you think.