What Are Your Rules Designed To Do? 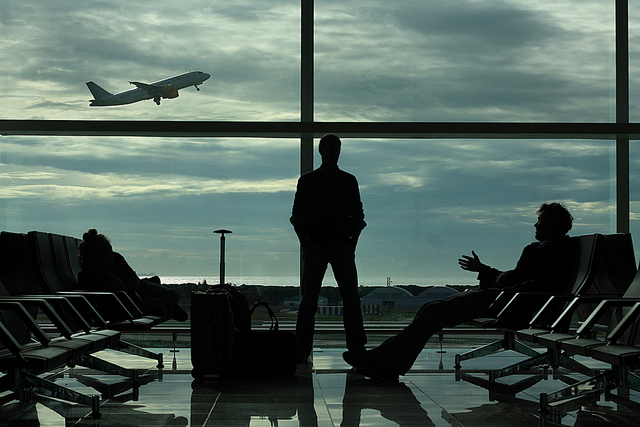 It’s never a good sign when a flight doesn’t board on time. When the ground staff make announcements about ‘engineering faults’ and begin handing out meal vouchers you know you’re in trouble. And so it went last month for flight 029 to Hong Kong. Three hours after the first announcement the flight was cancelled, leaving the ground staff with five hundred customer service issues to deal with in one hit. No wonder few airlines do this well.

There were a few options for me to choose from—accept a downgrade to a different flight class taking, one of the last remaining seats on a partner airline’s flight that was departing later that day, wait to fly on the ‘next available’ (no more flights today and not sure when there will be any in that class tomorrow), or cancel the trip. The first rule of flying is, always go on the flight that’s going, so it was a no brainer, and besides this was a work trip and there was no way I would let this client down even if I had to swim to Hong Kong.

There was a rush to get a couple of us ticketed and boarded and no mention about how the airline would compensate passengers for the inconvenience and the downgrade, that would be sorted out later. Much later.

Six weeks on I’ve repeated this story to three of the airline’s ‘customer care’ representatives and one supervisor, after they asked if I had kept my new boarding pass (even though they could see I had boarded and travelled).

Initially I was offered Frequent Flyer Points (and no refund) “as a gesture of goodwill”. I was told that because of the ‘fare rules’ the difference between the fares could not be refunded in cold hard cash. When I tried to dig deeper about those rules I was informed that rep number three hadn’t been “trained in the fare rules”.

And there’s what’s at the heart of the problem.

If your rules are so complex that staff can’t understand them, what hope is there for customers? What are those rules designed to do? Are they there to protect customers and staff, to ensure that everyone is treated well and fairly, to empower the delivery of surprise and delight? Or are they designed to enable the organisation to maximise its return on investment in the short term, thus forsaking things that matter?

If your rules are not designed to make customers happy or to empower staff to make that happen, then what are they designed for?

Seven weeks and another conversation with the supervisor later it seems I might get a partial refund. The customer care representative who is handling my case was due to email me about the decision late last week. I’m still waiting to hear if the rules are designed to be broken and fair.

What Did You Do?