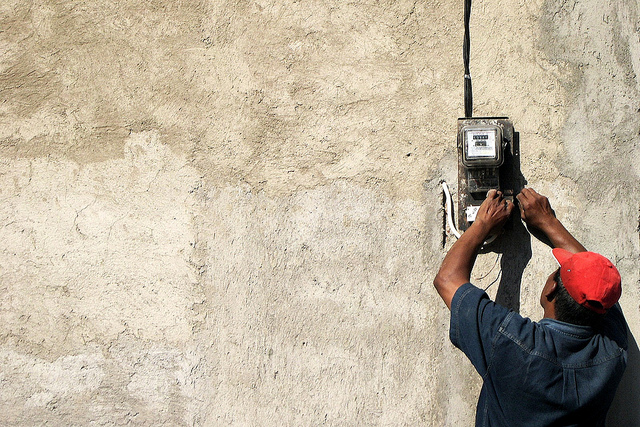 We had a storm on Saturday. More than 20mm of rain in minutes. We lost power shortly afterwards but managed to isolate the problem until we could get Frank, the electrician to come on Monday. He was busy. One of his big contractors had also called him out that day and they were a priority—regular work that paid the bills. He couldn’t put them off because they wouldn’t wait. As he said, as far as they were concerned, ‘If it wasn’t him it would be somebody else.’ They wanted an electrician, they didn’t care who it was.

How Frank has positioned himself (in his head as much as much as anywhere else) is not where you want to be. Another hat in the ring. Just one of many. The best option as long as it’s fastest or cheapest.

Your aim is to be the one people seek out. The one they don’t want to live without. The business worth crossing town to visit. The deliberate choice for the people you serve best. In a globalised world, we tend to think competition is inevitable. That attitude is often our best defence of our drift towards the middle. Choosing to be at the edge, then staying there is a choice. It’s the harder one at first, but in the end, it becomes the decision that frees us to do our best work.