There’s More Than One Way To Tell Your Story 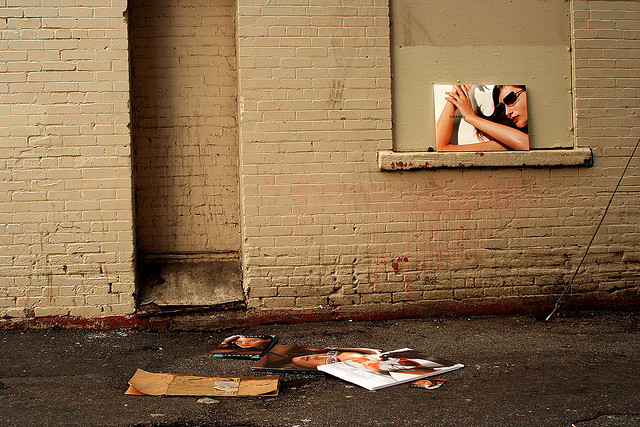 In 2004 Chanel paid $33 million for the production of a two minute film which became the most expensive advert ever made. In a post GFC economy that figure seems shocking, but Chanel is one of the most valuable global brands. They have the marketing budget and they’re not afraid to use it.

Dropbox was founded four years after the Chanel advert aired and has grown to a 300 million user base with a $10 billion valuation by using a clever referral and social sharing reward marketing strategy. Instead of paying to talk about their product Dropbox solved a problem and then rewarded happy users with extra storage when they referred friends.

In a world where social capital increasingly drives the results of companies who thoughtfully connect with their customers it’s time to ask ourselves some tough questions about how we go about influencing the people we serve.

Permission marketing and lower barriers to entry mean we have more opportunities than ever to reach people—but just because we can doesn’t mean we should. There’s a difference between having something to say and having either the opportunity or the budget to say it.

Our companies, non-profits and businesses are judged more and more not by what they sell, but by how and why they sell it. What we stand for is as much a differentiator as what we make. It turns out that there is more than one way to tell your story.