Why A Good Idea Is Not Enough 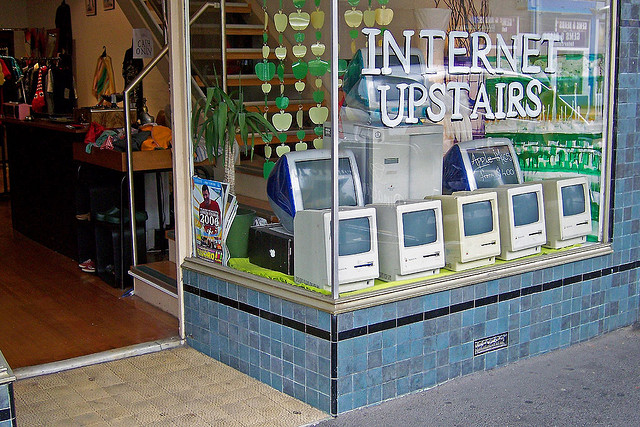 It took at least 40 years for the computer to go from being a series of ideas and advances to a commercial success.

The difference between a good idea and a commercial success is context—the understanding about where that idea fits, how it will be useful in the world and who will care about it. It wasn’t until companies like IBM, Apple and Microsoft began to figure this out that the magic happened. It was the realisation, as Nicholas Negroponte put it, that computing was not about computers, but it was about living, and that made all the difference.

One of the biggest challenges an entrepreneur or innovator has is understanding how to make his ideas resonate. We tend to have no shortage of ideas, but we struggle to tell the story of how they are going to be useful in the world and why they will matter to people.

If you can answer the following two questions then you are on your way to doing that.

1. What is your unique ability?

2. How does that translate to value for people in a marketplace?

All the ideas, technology and domain knowledge in the world are worthless unless we can find ways to understand and communicate why they should matter to people.

Why Not Make Something Great?

21 Questions For Creators And Innovators

When To Fall In Love With Your Idea