Showing Up For Humans, Not Just For Google 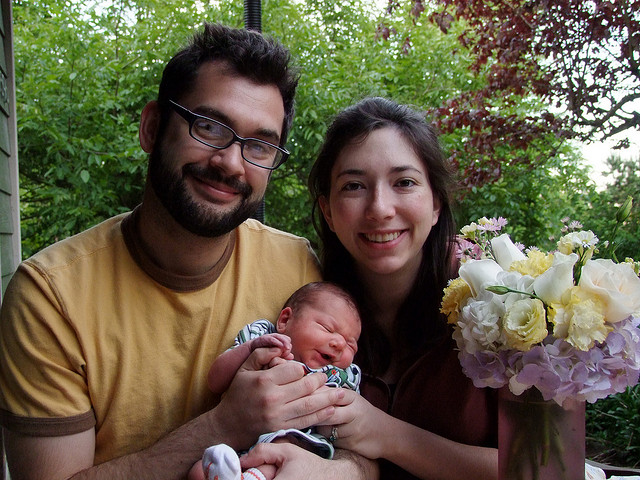 I want to send some flowers to a friend a few suburbs away, of course I could deliver them myself, but there is something magical about the unexpected arrival of flowers that means I want to have them delivered. And so I turn to Google.

After 20 minutes I find myself on page ten feeling like I have viewed 56,000 of the 57,000 results. Who gets to page ten without finding what they are looking for? I never get to page ten! But all of the florists are the same—at least that’s how they look and sound on Google—see. The formulaic bouquets look like they were assembled in a factory to spec. The frustrating thing is that I know every florist is not the same and I’m trying to find the one that’s had the courage to say we’re not like everyone else.

I want to believe that someone who cared got up before dawn, so he could reach the flower market in time to get his pick of the best blooms on sale today. I imagine him back in his workroom carefully trimming each stem and examining each petal. I conjure up an image of how he assembles every bouquet, choosing each flower on purpose so that no two bunches look alike. And it matters that he cares enough to know that he’s not just delivering flowers today, but that he’s enabling connections between friends or soothing quarrels between lovers.

Whatever you sell or serve if you go to the trouble and expense to be found then don’t make yourself invisible to the person who matters.

How To Get Better At Pitching

What Do You Need More Of In Order To Succeed?

The Number That Matters