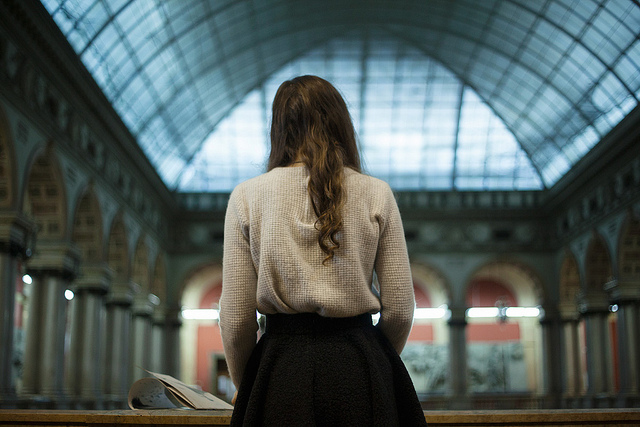 Now success is measured in every conceivable data point and by comparison. We try to keep pace and outdo, forgetting that how we measure success is a choice.

Success doesn’t have to manifest in the form of million dollar launches, grander titles, the most followers, or in the business class lounge. Loudest doesn’t always win.
In fact, some of the most successful people you know whisper.