The Purpose Of Brand Storytelling 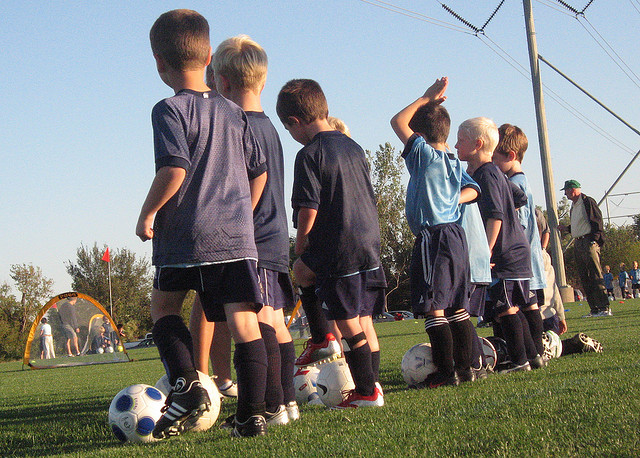 Every September while my son was growing up there was a ritual to be upheld. Of course we had the usual beginning of school year things to do and a checklist to follow, but what Adam really cared about more than all of that, was choosing the football boots he would wear for that season. Football is more than a sport in England, it’s a badge of belonging. It’s also a shortcut to mattering to your peers. The boots are a part of the story the young player tells himself about what he’s setting out to achieve that season and how he’s going to matter.

I’m not sure how or when the adidas Predator brand of football boots became part of Adam’s story, but these were the boots he rationalised were ‘the best’ and only they in turn would make him be ‘his best’. He never, ever wore any other football boots. These weren’t just boots though, they were months of hopes and dreams about goals that might be scored, or games that could be won with a single accurate cross, wrapped up in red leather with three sliver stripes down the side.

It’s easy to get caught up in the ‘how to’ of telling your brand story and even easier still to believe that the primary reason to invest in telling it is to sell more. But brand storytelling should primarily be the driver of participation, not sales. The way we enable our customers to attach meaning to our products and the reason they want to belong.

Because when people feel like they belong—that they are part of the brand story and can own it, they become loyal customers. It turns out that the best brands in the world are a set of co-dependent shared stories, a two way experience between the customer and the brand.

The brands we really love are the ones that create difference for us, they make us feel like we belong, that we are part of their story and they are part of ours. Just like adidas became part of my son’s story when he was growing up.

The Metrics Of Belonging