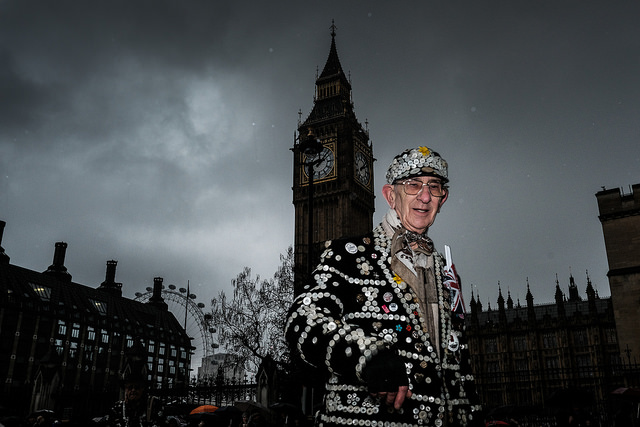 Nobody knows who invented the button five thousand years ago. At first, buttons were simply used to adorn clothing. It wasn’t until the invention of the buttonhole three thousand years later that buttons became functional. It took us two thousand years to reimagine what the button could do. And in that moment fashion and even the fabric of our society was changed forever.

The invention of the buttonhole meant we had a more reliable way of securing our clothes. Instead of having to drape ourselves in swathes of cloth, we could wear more fitted garments that used less fabric. Clothing could be designed not only to cover bodies but also to subtly reveal them. People were free to move more easily because their clothing stayed put. That newfound freedom likely had a knock-on effect on both creativity and productivity.

All progress is about taking a small step into the unknown, towards the uncharted territory of the never been done before.