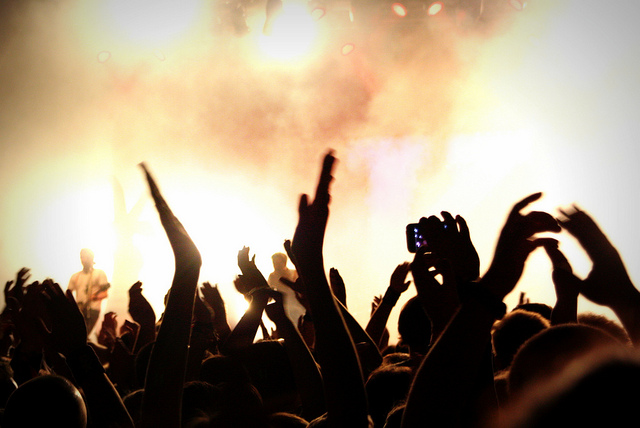 Whoever said you should never meet your heroes was only partly right. There is an element of truth in the adage. Reality can rarely compete with the imaginary. Fleeting, real encounters are flat—two dimensional at best. The imagined meeting is all deep connection and unspoken understanding on both sides. In matters of hero worship, the admirer has the unfair advantage over the admired. The poor hero has little sense of the depth of feeling and gratitude upon which his pedestal is built.

The problem isn’t that we shouldn’t have heroes or build pedestals, it’s that we erect our pedestals too infrequently and for too few. What makes the girl putting in an eight-hour day shampooing hair at the salon, carefully placing fresh towels under strained necks, less or a hero than the rock star who can dazzle the crowd for an hour? Why do we value the contribution from the stage above the one from the heart?

We believe in superstars whose job it is to live up to the image we’ve created. What if instead of looking to the false gods of our imagination for inspiration, we applauded the real acts of ordinary heroism we choose to ignore? When we change our attitude to greatness we change the way we move through the world.