Permission To Be Impractical 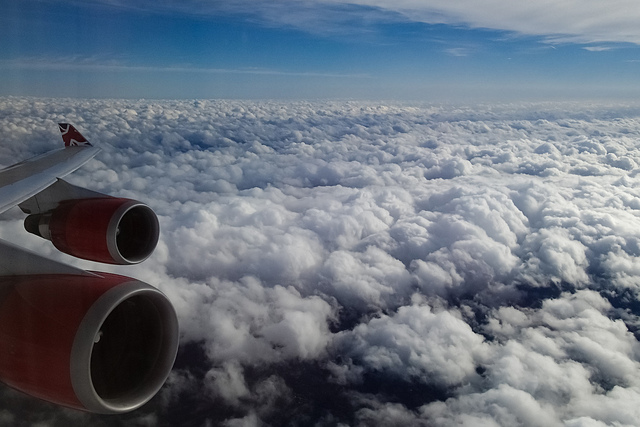 Back in 1984, it wasn’t practical for Richard Branson to think he could launch a better airline with just one secondhand Boeing 747. And yet, that’s is exactly what he did.

It would have been more practical for James Dyson to give up after the fifth attempt to invent the best vacuum cleaner in the world. But he kept going, creating over five thousand more prototypes until he got it right.

It wasn’t practical for one man—even one of financial means, to believe he had a shot at building a better rocket than NASA, with the hope of colonising other planets. That belief was the beginnings of SpaceX, the first privately funded company to successfully launch, orbit, and recover a spacecraft.

It would have been more practical for Apple to keep the buttons instead of innovating the touchscreen. That decision gave us the iPhone and revolutionised the way we connect and communicate.

It wasn’t practical for Serena Williams to play, let alone win a grand slam final while she was pregnant. Of course, it would have been more practical for Rosa Parks to stand up and for Nelson Mandela to quiet down.

It’s not practical to look people in the eye or search for flaws in your thinking. It’s never practical to care more and demand less. And it’s always impractical to do the thing that doesn’t give us an immediate or obvious advantage. But often being impractical is essential to doing meaningful work.

Keep Your Eye On The Ball