Knowing ‘The How’ Is Not Enough 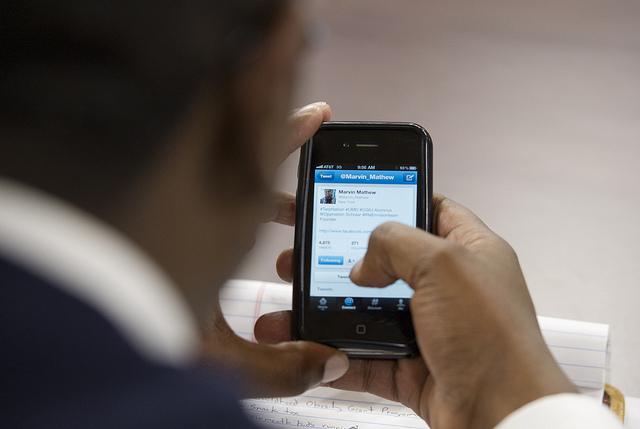 When that friend you haven’t seen for ages shows up at the party in a figuring hugging dress having dropped two sizes, the first thing you say is, “You look great!

The second thing you say is, “How did you do it?”

And so it goes when we see evidence of any kind of success in life and in business.
If only Samsung could work out exactly how Apple grew a cult following. If only we knew how to get as much engagement on Twitter as the Oreo cookie. If only there was a step-by-step guide to doing work that touches people.

We want the specifics, the tactics, the fool-proof method.

It’s far more important to have something to say—something that the right people want to hear or care about, than to be a master of the tools and tactics.

21 Questions For Creators And Innovators

Knowing What You Don’t Know