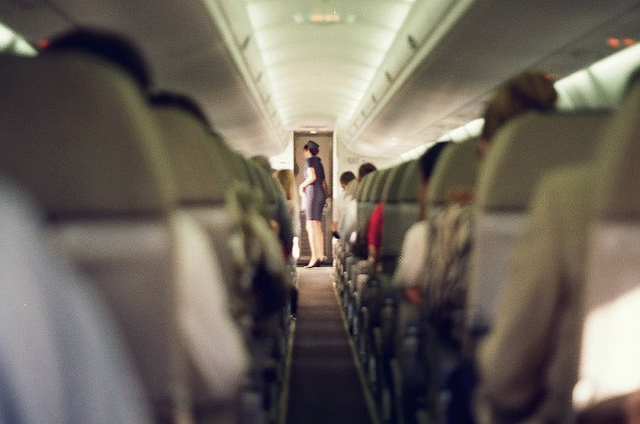 The air stewardess in the business class cabin was busy, but not overrun. She spent the majority of her time with one executive passenger in her section throughout the flight. A friend who was returning from an overseas holiday asked for a cup of tea. Ninety disappointing minutes and four more requests later it eventually arrived.

As the passengers left the flight at the end of their journey the stewardess handed the executive a feedback form. My friend left empty handed, full of valuable feedback the airline would never hear and unlikely to book with them again.

Our fear of being vulnerable to criticism sometimes means we don’t seek the feedback we need most. Even in a data-driven world, we can still game the system and so we miss the opportunity to make a real difference.

We only see what’s in the corners where we shine the light.
It takes courage to shine it in the darkest places.

The Power Of Actionable Feedback