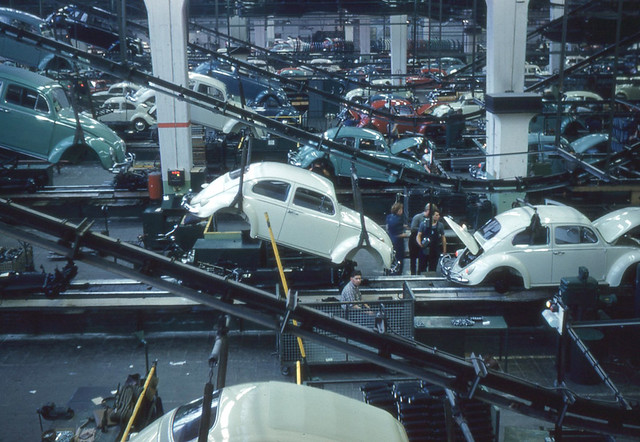 Mike’s been driving for Uber for three years. In that time he’s done 20,000 trips while maintaining a consistent 4.94-star rating. Mike works when he wants to. He’s earning more than enough money to pay the bills, and yet he can’t help feeling there’s something missing.

Mike is a phenomenally successful Uber driver by any measure, and yet he doesn’t feel successful. Despite his best efforts and his stellar record Uber doesn’t differentiate him from any other driver. And he knows most of his passengers don’t either.

In the industrial age, factory owners prioritised efficiency above meaning. In our technological age, some still do. But as workers, we do the reverse. We don’t want to be anonymous robots.

When we’re no longer part of the assembly line, we are responsible for our effort, and how much to care, or not to care. The fruit of our labour becomes about more than the exchange of time for money. Work is no longer transactional. For people like you, me and Mike, that means choosing to do the work that gives us that meaning, for the people who find it meaningful.