What Are Your Competitors Failing To Do? 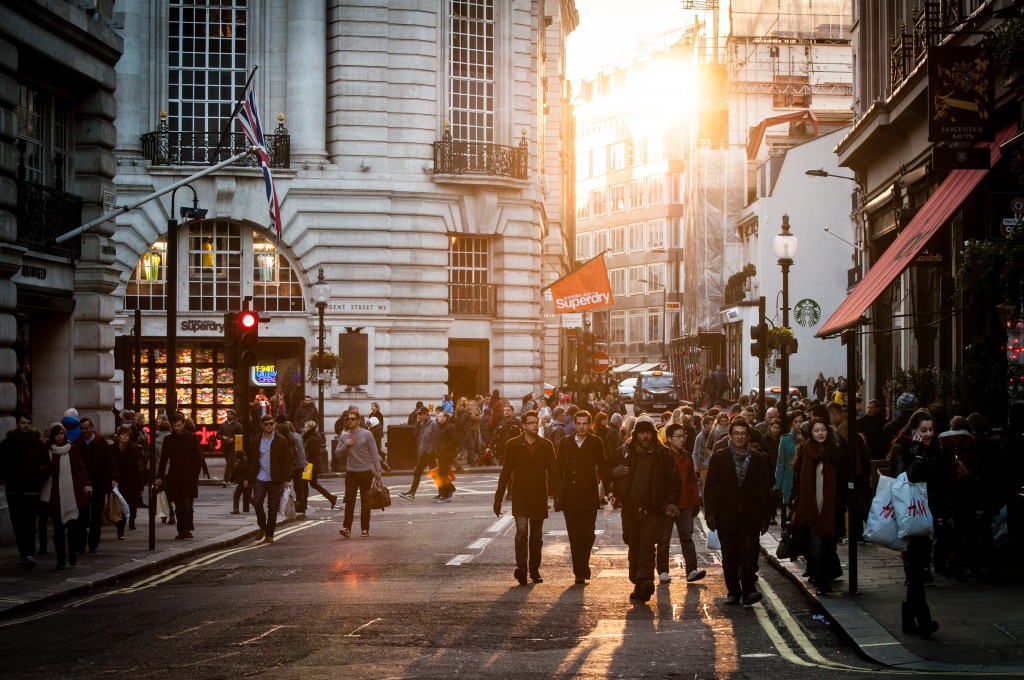 Like many new mothers Jessica Alba wanted to buy non-toxic baby products, they were incredibly difficult to find information about and source, this inspired her to found The Honest Company.

Dave Gilboa lost a $700 pair of glasses and couldn’t afford to replace them, his experience was the seed of an idea that became Warby Parker.

Sarah’s partner wanted to send her flowers more often, but they were too expensive, they decided that he wasn’t the only one and started the fastest growing online florist in Australia.

Nick Woodman longed to take great action photos while he was surfing. There was no camera that allowed him to do it, so he invented one.

What if your biggest opportunity isn’t to be better than the competition, but instead to fill the void the competition hasn’t yet noticed or doesn’t care to fill? What are they missing?