Being Found Vs. Standing Apart 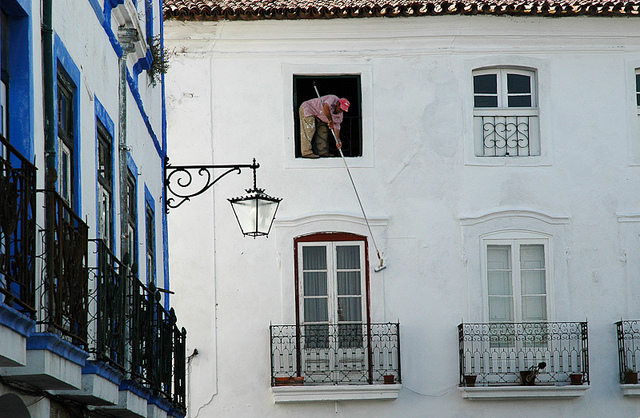 Jim is a painter and decorator. He’s been in business for twenty-five years, long enough to see the world of marketing turned upside down. Fifteen years ago Jim took out a three line advert in the local newspaper every week. He finally cancelled that three years ago when it was yielding two calls a month and no real work. Now Jim pays Google, his SEO meister and other third party platforms thousands of dollars every month in order to be found.

Jim learns about backlinks and search queries while managing the day to day admin, quoting and craft of his business. He gets more leads, but so do the six other painters who are playing the ‘being found’ game along with him and so they end up competing on price, not value. Once the prospective customer arrives at Jim’s website there’s nothing to distinguish him from his competition. Because all of his energy and resources are spent on being found, he has nothing left to tell the story of how he stands apart.

We’ve mistakenly made being found the number one goal of our marketing. But being found is useless if we can’t make people feel like they wouldn’t even consider the competition.
That’s what you’re shooting for. Put your energy there.