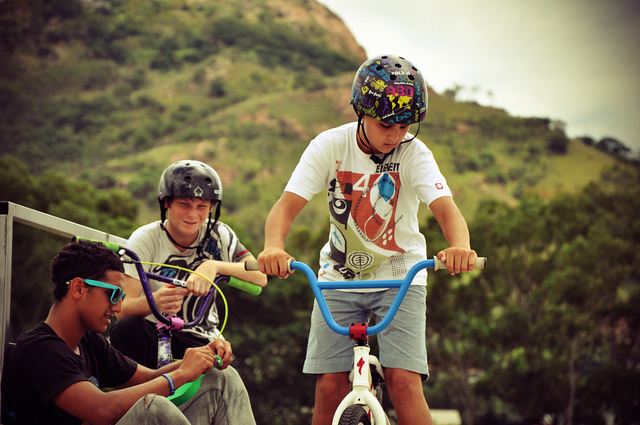 The bicycle store owner was walking the customer through the range of helmets that were suitable for her teenage son. He described and demonstrated the features and benefits of three models in various price ranges. The woman seemed unsure and looked for a moment like she was about to leave with a promise to come back when she’d thought about it.

There was no hard sell from the owner who took out his smartphone while they were chatting to show her what the mid-range helmet looked like in the flesh. He and his teenage son had just returned from a cycle tour. His son was wearing the $159 helmet in the photos. And just like that, her mind was made up.

We don’t just want to be persuaded; we want to believe—which is why it’s not enough to sell to the head when people buy with their hearts.

The Way To Lead