Why You Need To Abandon The ‘Everyone’ Mindset 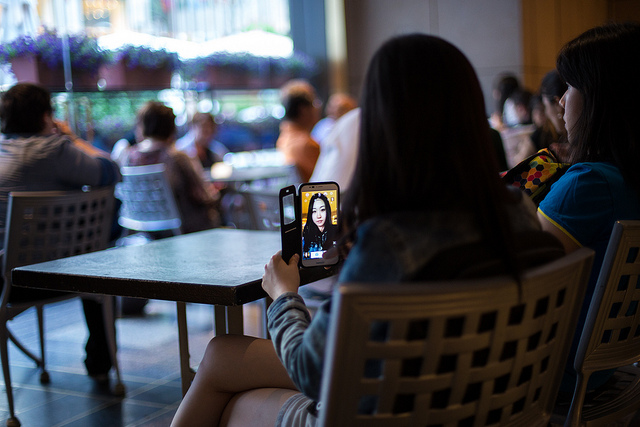 I recently got an email that began….

I didn’t make it past the second word and your customers won’t either.

We are too busy, distracted, tired, wary, focused, selfish, savvy or [fill in your blank here], to care about something that’s for everyone. The only messages that get through are the ones that are intentionally created for you.

1970s TV adverts were for everyone. This was a time when a few big brand players garnered mass audiences, saturated the market and dominated. And while some brands are still playing that game, many more have carved out profitable niches by doing exactly the opposite and talking to ‘someone’ instead.

This thinking is not new of course, but it’s not been leveraged half as much as it should be.
One of the most renowned copywriters in advertising history Bob Levenson, who began his career at New York agency DDB in 1959 shared a little about his process:

“I always started by writing Dear Charlie, like writing to a friend. And then I would say what I had to say, and at the end I would cross out Dear Charlie, and I was all right.”
—Bob Levenson

They didn’t start with the advantage of a huge marketing budget that enabled them to reach everyone. Where they each began was with a story that resonated deeply with the people who mattered. It worked because they were speaking just to them. And the flip side is you have to take time to know that someone before you can craft a meaningful message.

Why We Need Brand Stories