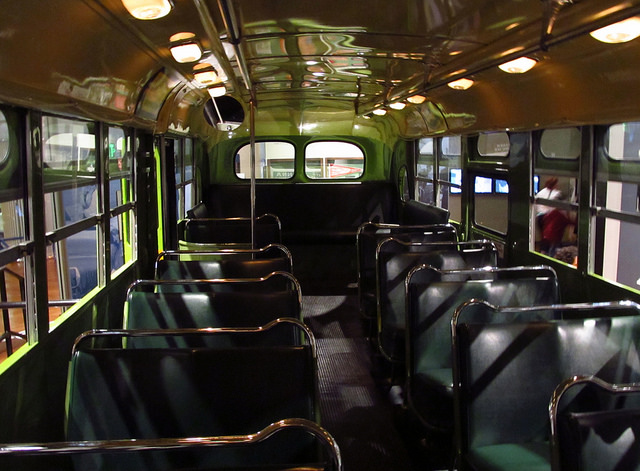 On a rainy Monday early in December 1955, 40,000 African-Americans boycotted the public bus services in the town of Montgomery to protest the arrest of 42-year-old Rosa Parks who refused to give up her seat to a white passenger. Their boycott lasted 381 days until the city repealed its law requiring segregation on public buses. Rosa Parks’ story is one of the most enduring examples we have of the power of one person to change everything.

We tend to forget that the ‘power of one’ rule also applies to revolutions in the commercial world. Philip Mills choreographed his first barbell workout in the remote city of Auckland, New Zealand in 1990. Today he is the CEO of Les Mills International—the hugely successful global fitness brand, with over 130,000 certified instructors delivering classes to more than 6 million people every week in more than 100 countries around the world. To put that into perspective, the population of New Zealand today stands at 4.5 million.

It’s natural to want to get your product into the hands of everyone who needs it. But thinking about how to influence the masses leads to missteps in understanding what’s driving the decisions of the few people you have the best chance of reaching and impacting right now. Like any revolution, success happens one user, one customer, one raving fan at a time. Never be afraid to start small.

10 Questions To Ask Before You Do Any Marketing