What Can You Learn From Your Competitors? 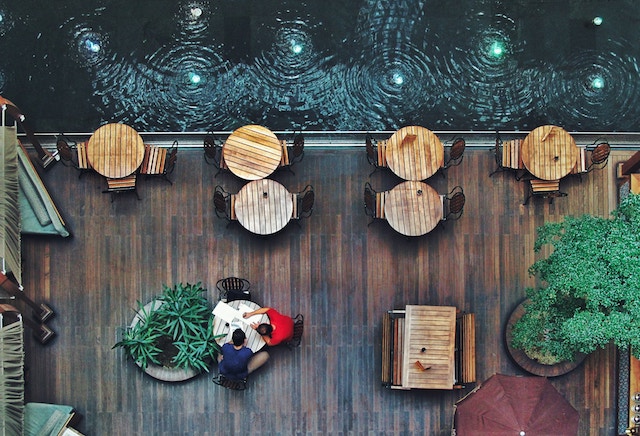 Karl’s been a successful financial advisor for many years. He’s at the point where he doesn’t need to advertise his services. Karl chooses the clients he wants to work with and generally only takes on new clients by referral. He’s intentionally built the kind of business he wants.

Karl will tell you that the secret of his success is down to one thing—learning from his competitors.

“I spent a lot of time paying attention to my competitors. But instead of  worrying about what they excelled at, I wanted to know where they fell short. I found out what they wouldn’t do for their clients. And then I did the things they weren’t prepared to do for mine. Now, sometimes those things didn’t scale. They weren’t systems and processes I could easily automate. To an outsider that might have looked like a short-term disadvantage, but over time things that weren’t easy to replicate turned into my competitive advantage.”

It turns out that differentiation happens in the heads, but mostly in the hearts, of your customers.

What’s the story your competitor doesn’t want to tell?