The Power Of Describing The Problem 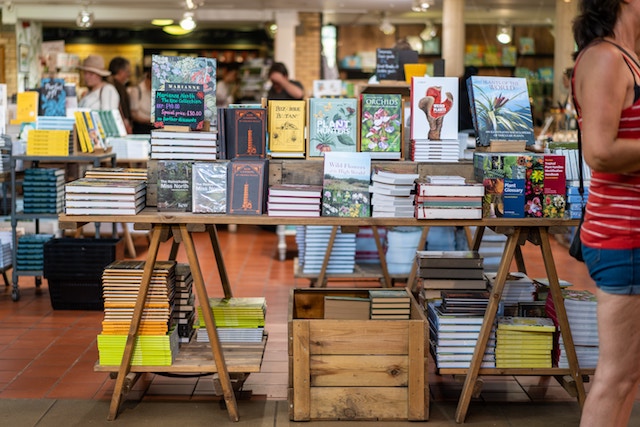 Four hundred Barnes & Noble bookstores have closed since 1997. In the last five years, the chain has lost a billion dollars in market value. But it seems hope is on the horizon. The private equity firm that owns the UK bookseller Waterstones recently bought the company. Waterstones CEO, James Daunt, will move to New York to begin his new role as chief executive of the struggling bookseller.

Mr Daunt has a challenging—some might say, daunting task ahead of him. Where should he begin? Well, it turns out that he chose to begin by describing the problem.
Daunt was quoted in the New York Times as framing the problem like this:

“Frankly, at the moment you want to love Barnes & Noble, but when you leave the store you feel mildly betrayed. Not massively, but mildly. It’s a bit ugly — there’s piles of crap around the place. It all feels a bit unloved, the booksellers look a bit miserable,
it’s all a bit run down.”

We often dwell on the symptoms of the problem, instead of the possible causes. Booksellers could lament that people prefer to shop online or that they browse and don’t buy instore. Symptoms, not causes.

It’s tempting to jump ahead to creating solutions before describing the root of the problem. But we can’t we begin to have honest conversations about how to solve problems before we own them.

The First Step To Overcoming Any Business Challenge