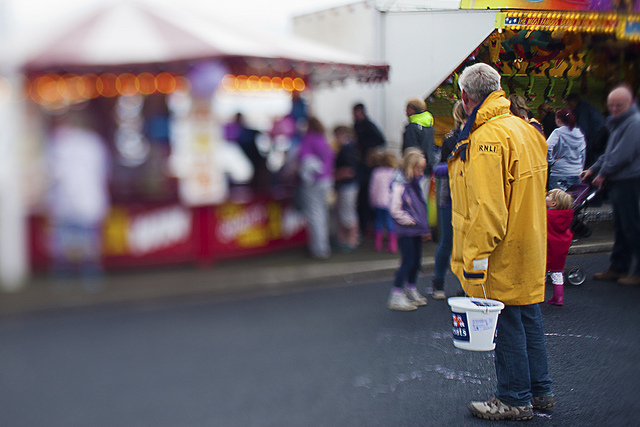 Every entrance and exit to the market was in lock down on Saturday. The footpaths, walkways and zebra crossings we each covered by teams of two volunteers shaking collection tins and asking for donations. Several over-enthusiastic volunteers stepped out into the path of oncoming pedestrians to make saying ‘no’ was a physical act. Back home later that day a knock on the door and another ask confirmed that this was definitely a planned weekend blitz.

The tactics were designed to create awareness and encourage people to give a one-off donation, and maybe the coffers are a little fuller this Monday morning, but by inviting people to pay volunteers to go away the charity loses.

What if they did the opposite? What if every tactic they used created a stronger bond with the donor and bit by bit people were invited to pay with time, money or effort, to belong?

It turns out that getting people to notice us is rarely the biggest problem we face.

The Three Pillars Of Brand Resonance

The Number One Way To Create Brand Awareness

The World Inside Your Customer’s Heart