5 Reasons Microsoft Failed To Compete In A Post iPhone World 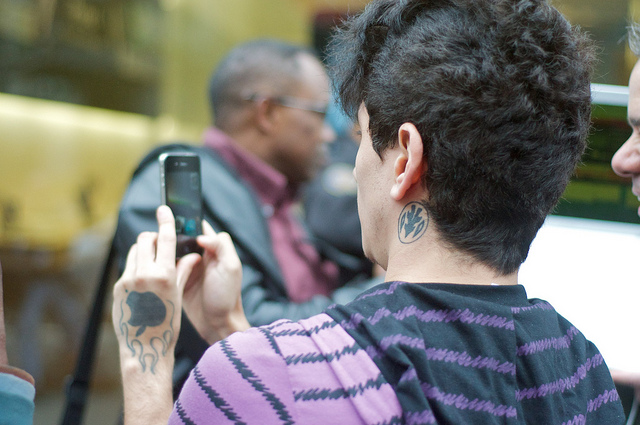 Soon after Apple launched the iPhone in 2007, Microsoft’s then CEO Steve Balmer gave this short video interview. In two minutes he shed light on Microsoft’s business strategy which gives us some clues as to why Apple would dominate over the next seven years.

1. Competing on price.
Steve Balmer’s opening shot signalled that Microsoft were competing on price and not thinking of other ways to add value. Just because you’re cheaper doesn’t mean you’re going appeal to more of the right people.

2. Failing to see the future and misjudging the target market for smart phones.
The leadership team at Microsoft didn’t seem to understand that one day soon, everyone—not just ‘business customers’ would want to access email and the Internet from their phone.

3. Leading with the product’s features and benefits.
Balmer talks exclusively about what Microsoft’s phones will do.
Apple always, always, always, focuses on what their products will enable people to do.
The keyboard which Balmer describes as an advantage was one of the things Steve Jobs highlighted as a disadvantage of traditional smartphones.

4. Focusing on market share before heart share.
Microsoft were ‘selling millions and millions and millions of phones a year’, Apple was selling zero. Of course we all know how rapidly that changed. Within 8 months the iPhone captured 28% of the market, because their strategy has always been to gain share of heart first.

5. Having a reactive business strategy.
Creating products and innovations from a place of fear, (you can see it in his eyes) and focusing more on beating the competition than on what would make their customers’ lives better.

How could you avoid making similar mistakes in your business?

Lessons From The Best In B2B Brand Storytelling