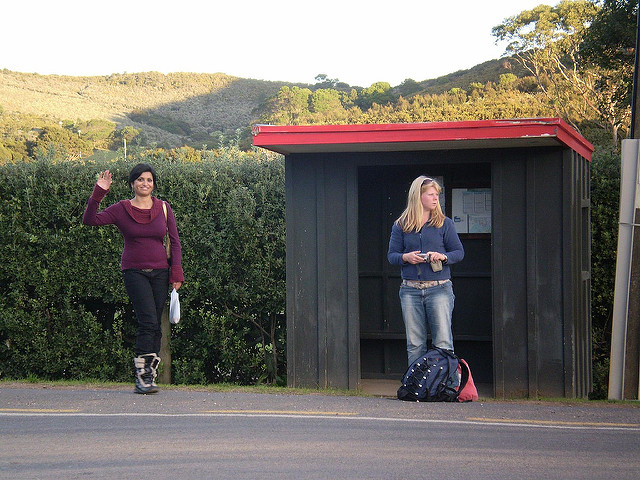 On a recent trip to Waiheke Island with my husband, we stopped a bus that wasn’t going our way. The driver told us to hop on anyway, and he’d take us to where we could catch a bus that would get us to where we wanted to go. Then, wait for it—he radioed ahead to the driver of that bus to let her know he had a couple of passengers on board who needed to catch her bus. She was waiting for us at the depot when we got there.

The driver of the wrong bus could simply have done his job. He could have told us to wait for the next bus that was due in twenty minutes. He could have decided that in the scheme of things this one interaction was insignificant. He chose to think otherwise.

In our globalised, digital world, as we try to hustle our way to making a bigger impact, it’s easy to forget that change doesn’t have to happen at scale. Just as a single well-placed domino in a domino run can knock all the dominos down one-by-one, we each have the power to change a day or a life in a single interaction. We don’t have to reach everyone all at once.