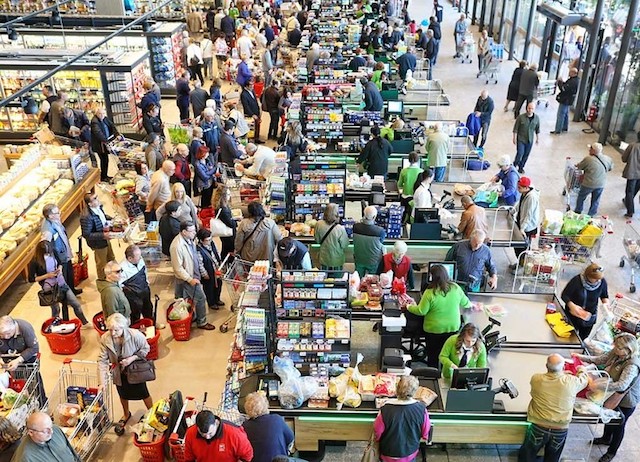 You don’t know Hitesh Palta. Not many people do. Mr Palta is not famous. He doesn’t have a fancy title or a massive Instagram following. He doesn’t occupy a powerful position in government, and nobody asked his opinion about how to alleviate our current global health and economic crisis.

Mr Palta is the owner of a small independent supermarket in Altona, a suburb in the south-west of Melbourne. When he saw scenes of panic-buying across Australia on the news, he feared for the elderly in the community. He decided to do something to help.

Last weekend, Mr Palta extended his store’s opening hours, by an hour in the morning, exclusively to serve the elderly. He was the first retailer in Australia to do so. The next day, Australia’s two biggest supermarket chains announced they would follow suit.

As fear changes our behaviour and social contagion takes hold. It’s our quiet leaders, those with the least authority who are making the most difference.

Is Your Marketing Working?

Who Do You Want To Be To Whom?