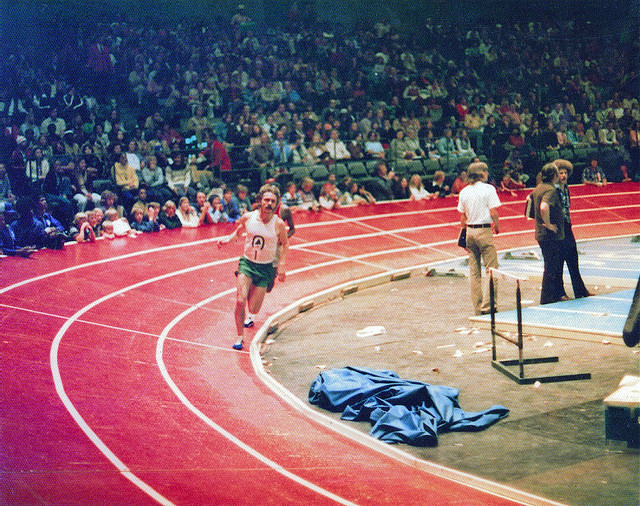 The track and field coach Bill Bowerman spent twenty-four years training athletes at the University of Oregon to optimise their performance. Bowerman was also the co-founder of Nike, and most famously the inventor of the waffle sole running shoe (which he prototyped by pouring rubber into the family’s waffle iron). Bowerman’s innovation made the shoe lighter and increased its grip. A tiny tweak that changed everything for the athletes who wore them and the company that made them.

Throughout history, what look like giant leaps were a result of tiny adjustments. Incremental shifts. Slight gaps that were filled. Something once thought trivial understood to be essential. The untapped and unseen, newly revealed.

The people who change the world pay attention to the seemingly insignificant. They’re always on the lookout for a way to make things better by degrees. What we see when we look at an athlete is someone running fast. What Bowerman saw was someone who could run faster.

Choosing To Be Better