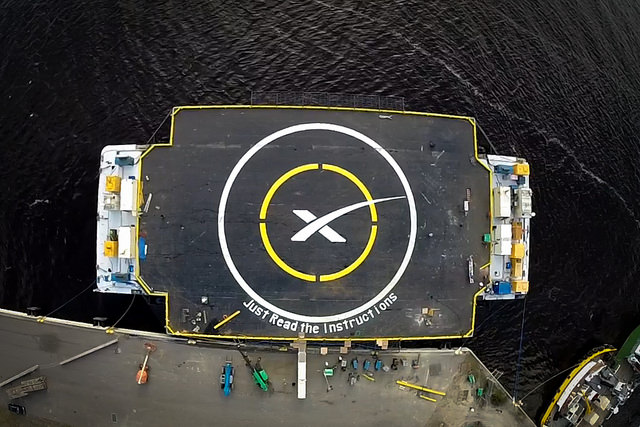 When Elon Musk unveiled his audacious vision to colonize Mars this week, commentators had as much to say about his hubris and lack or fear as they did about the plan itself. They remarked that Musk’s greatest strength is probably that he has never been afraid to fail. That’s just not true.
Of course he has. If he weren’t afraid of failure, he wouldn’t be invested in success. You can’t simultaneously care about something and then shrug your shoulders in the face of failure.
Fear and success go hand-in-hand.

The difference between Musk and many of us is what he fears more than failing, is not giving it his best shot. Our fear of failure has never been more real than it is today, in a world where we have more power than ever to determine our path in work and life. It’s scary as an entrepreneur to be the one creating the ideas, launching the business or leading the team without someone higher up the food chain to blame if it goes wrong. It’s also thrilling to know you are responsible when it works.

When you look back at anything you’ve achieved (however small), you realise that your success was always preceded by fear. And it will be again. You might not be on a mission to Mars, but your mission feels just as important and scary to you as Elon Musk’s feels to him. The fear is a sign that you care, and that you’re doing meaningful work. Don’t let it hold you back.